In recent days, the world has watched with curiosity and growing alarm as scientists in the U.K. have described a newly identified variant of the coronavirus that appears to be more contagious than, and genetically distinct from, more established variants. Initial studies of the new variant prompted Prime Minister Boris Johnson to tighten restrictions over Christmas, and spurred officials in the Netherlands, Germany and other European countries to ban travel from the U.K.

The new variant is now the focus of intense debate and analysis. Here’s some of what scientists have learned so far.

Is the U.K. variant some kind of new supervirus?

No. It’s just one variation among many that have arisen as the coronavirus SARS-CoV-2 has spread around the world. Mutations arise as the virus replicates, and this variant — known as B.1.1.7 — has acquired its own distinctive set of them.

What is unusual about it?

The variant came to the attention of researchers in December, when it began to turn up more frequently in samples from parts of southern England. It turned out to have been collected from patients as early as September.

When researchers took a close look at its genome, they were struck by the relatively large number of mutations — 23, all told — that it had acquired. Most mutations that arise in the coronavirus are either harmful to the virus or have no effect one way or another. But a number of the mutations in B.1.1.7 looked as if they could potentially affect how the virus spread.

Is it more contagious than other viruses?

It appears so. In preliminary work, researchers in the U.K. have found that the virus is spreading quickly in parts of southern England, displacing a crowded field of other variants that have been circulating for months.

However, a virus lineage becoming more common is not proof that it spreads faster than others. It could grow more widespread simply through luck. For instance, a variant might start out in the middle of a crowded city, where transmission is easy, allowing it to make more copies of itself.

Still, the epidemiological evidence gathered so far from England does seem to suggest that this variant is very good at spreading. In places where it has become more common, the overall number of coronavirus cases is spiking. Neil Ferguson, an epidemiologist at Imperial College London, estimates that the variant has an increased transmission rate of 50 to 70 percent compared with other variants in the United Kingdom. 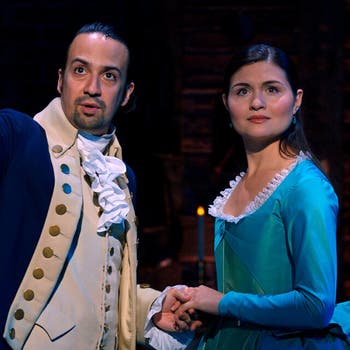 Bumps on the Road From Broadway to Hollywood 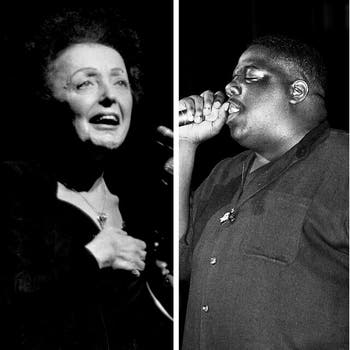 What Are the Greatest 2,020 Songs Ever? Philadelphia Is Deciding 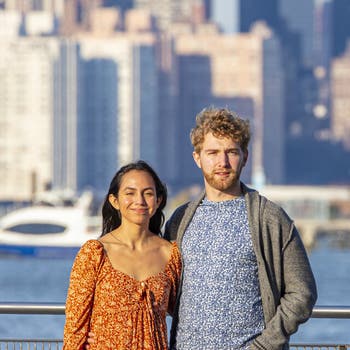 With Rents Going Down, They Looked to Trade Up. Which of These Homes Would You Choose? 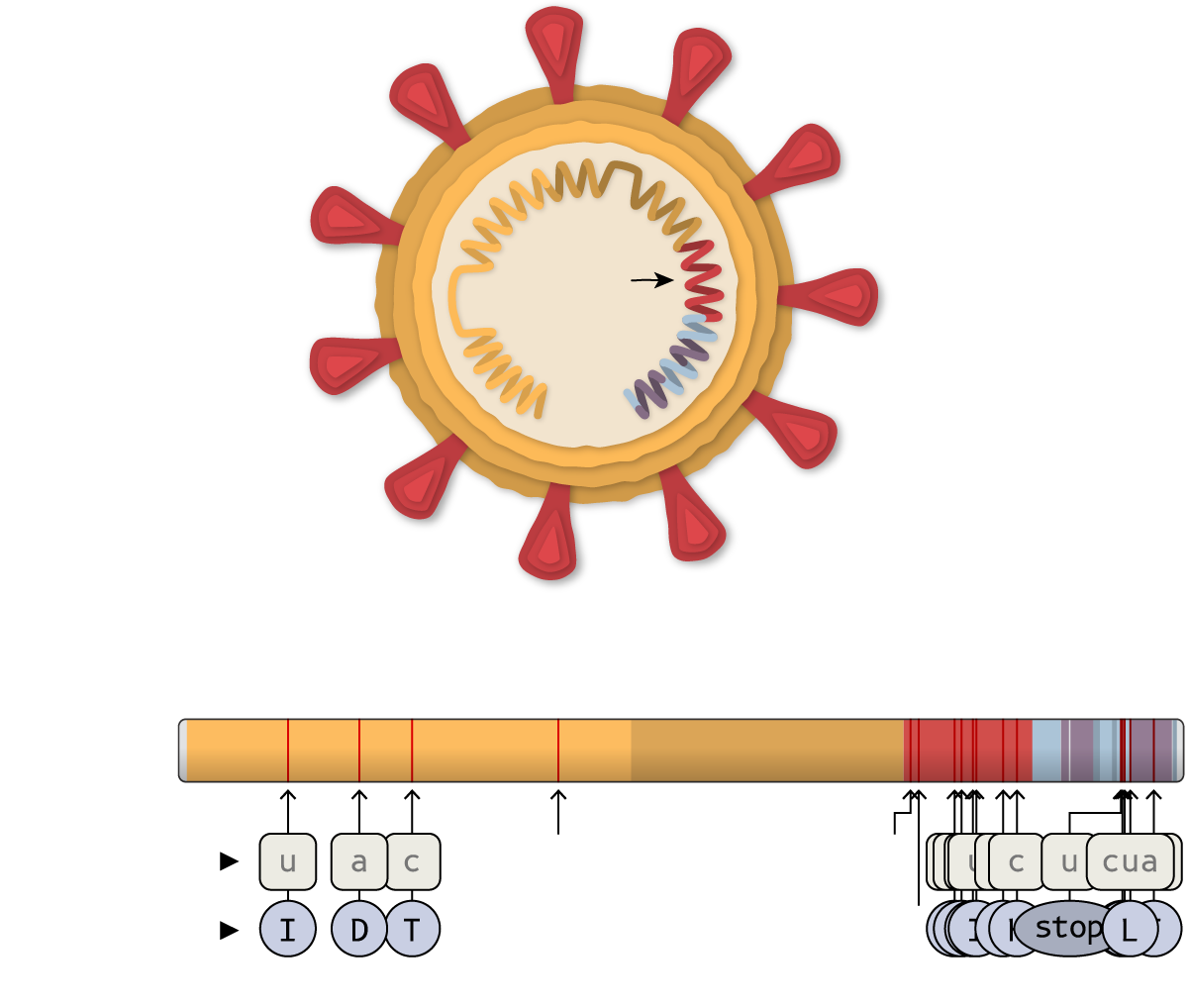 Some scientists have raised the possibility that the increase in transmission is at least partly the result of how it infects children. Normally, children are less likely than teenagers or adults to get infected or pass on the virus. But the new variant may make children “as equally susceptible as adults,” said Wendy Barclay, government adviser and virologist at Imperial College London.

Does it cause more severe disease?

There is no strong evidence that it does, at least not yet. But there is reason to take the possibility seriously. In South Africa, another lineage of the coronavirus has gained one particular mutation that is also found in B.1.1.7. This variant is spreading quickly through coastal areas of South Africa. And in preliminary studies, doctors there have found that people infected with this variant carry a heightened viral load — a higher concentration of the virus in their upper respiratory tract. In many viral diseases, this is associated with more severe symptoms.

Where did this unusual variant come from?

That is now a question of intense debate. One possibility is that the variant gained its array of new mutations inside a special set of hosts.

In a typical infection, people pick up the coronavirus and become infectious for a few days before showing symptoms. The virus then becomes less abundant in the body as the immune system marshals a defense. Unless patients suffer a serious case of Covid-19, they typically clear the virus completely in a few weeks at most.

How to wear a mask scientifically